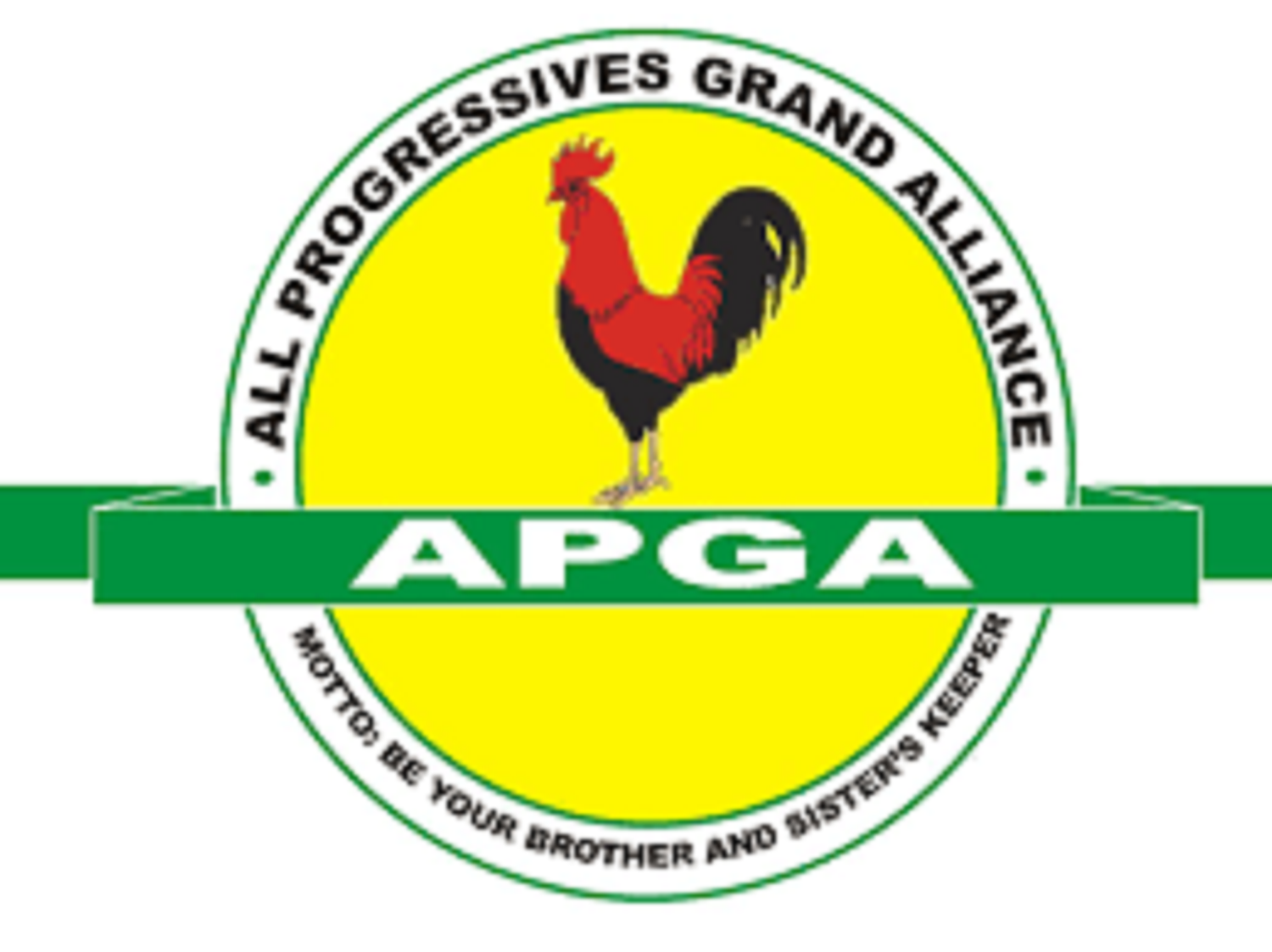 Ehiemere gave the hint  in an interview with the News Agency of Nigeria (NAN) on Tuesday in Umuahia.

According to him, political office seekers, who fail to pick tickets in their original parties during primaries will no longer take refuge in APGA.

“That era is over in APGA. These party gamblers, who will run to APGA because they could not get tickets in their original parties, will no longer be accommodated here.

“They have proved to be unserious party people. They only become APGA when they lose tickets in other parties.

“And after contesting on APGA platform, they defect to their original parties,” Ehiemere said.

He, therefore, urged politicians with interest in APGA to join now without further delay.

The party chairman described the party as the only credible platform that could salvage the state from decades of misrule and plundering.

The party had in a statement issued on Tuesday assured that it would provide a credible alternative for the Abia electorate to elect candidates that would  liberate the state from poverty and maladministration.

The statement which was  issued by the party at the  end of its ‘Leadership and Strategic’ meeting in Umuahia, was entitled:  Abia APGA Still Waxing Strong, Preparatory to 2023 General Elections.

It stated that the party’s resolve and preparedness to redeem Abia people from the shackles of poverty, insecurity and economic strangulation was non negotiable.

“Abia has suffered serious economic setback, which has affected every facet of the economy, including civil servants, artisans, pensioners and business men.

“Abia people are tired of  misrule in the state and Nigeria in general,” the statement added.

The statement said that Ehiemere was said to have charged stakeholders at the meeting to remain resolute and focussed and to work assiduously to woo more members ahead of the 2023 polls.

It noted that he further urged the people to take advantage of the upcoming registration of new voters by the Independent National Electoral Commission (INEC)  to arm themselves to be able vote out bad government.

The statement stated that the party used the meeting to draw up a roadmap on how to take over the Government House in 2023.

The meeting was attended by its 17 Local Government Area (LGA) Chairmen and Women leaders.

Speaking with newsmen at the end of the meeting, the party’s Woman Leader in Aba North LGA, Mrs Nene Michael, commended the Ehiemere-led executive for its focused and visisonary leadership.

They all pledged their commitment to ensure the party’s victory in 2023. (NAN)