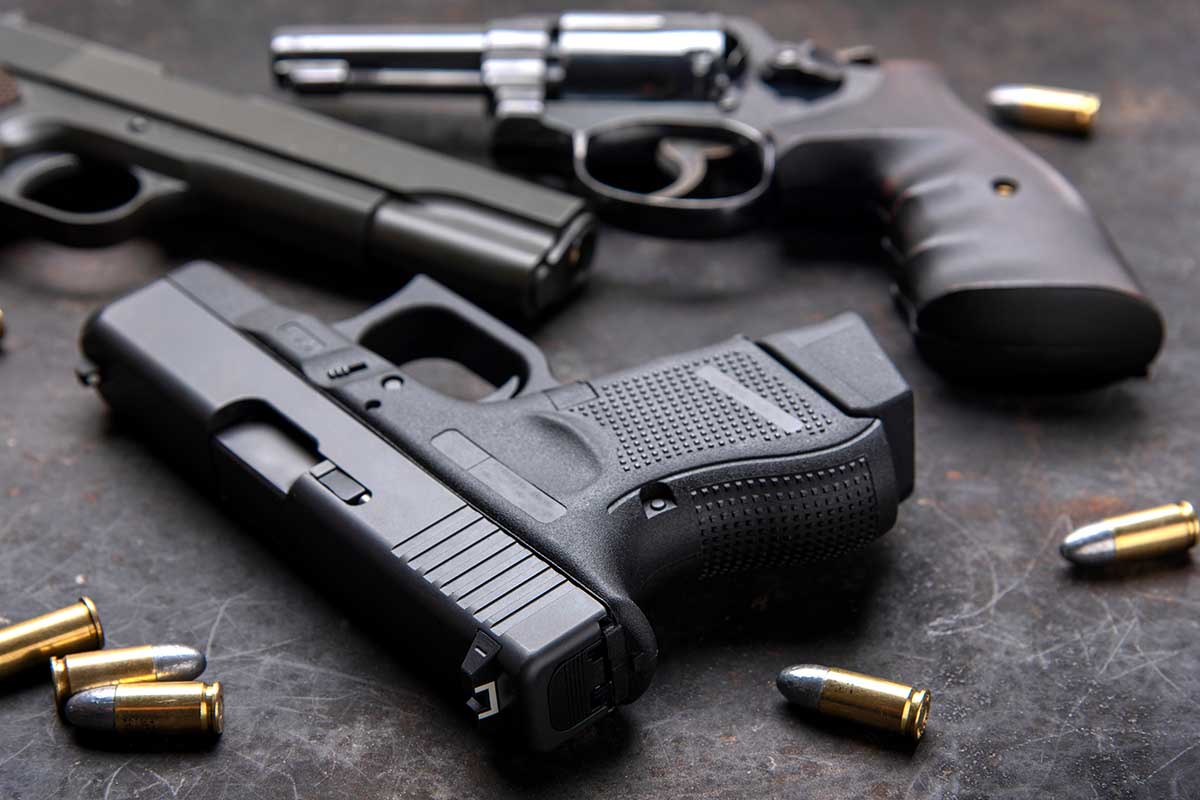 Detroit police are testing a new law enforcement tool that could help fight gun violence in the city. ShotSpotter uses microphones and sound sensors to detect gunfire and provide police with real-time information on where and when a gun was fired.

The gun-detection program went live last month after sensors were installed in the city’s eighth and ninth precincts, covering a total area of around 6.5 square miles.

Critics say ShotSpotter surveillance is an invasion of privacy that will deepen the problem of over-policing in a majority Black and Brown city.

“The sensors will detect gunfire in a 100-yard radius, and then the police will look at any person in that radius as a potential suspect,” said Detroit Police Commissioner Willie Burton, who has raised concerns about ShotSpotter during several Board of Police Commissioners meetings.

“I just think it could lead to police profiling Black men just because they live in areas with heavy gunfire,” said Burton, who said he believes ShotSpotter will lead to more wrongful arrests.

The City first used ShotSpotter in 2014 during a 15-month pilot program that the California-based company provided for free. During that time, ShotSpotter detected, on average, one gunshot every four hours. Despite the prevalence of gunfire in the city, police didn’t expand the pilot at that time.

However, last November, after months of protests calling to defund the police following the murder of George Floyd by a Minneapolis police officer, the Detroit City Council approved a four-year, $1.5 million contract to implement ShotSpotter.

Police Chief James Craig praised ShotSpotter at a press conference days after launching the surveillance tech. According to Craig, ShotSpotter helped officers in the ninth precinct uncover a “ghost gun” manufacturing site inside a home on the city’s east side.

“We went live with ShotSpotter on Monday (March 8) afternoon and, within 24 hours, we got a hit,” Craig said.

As of April 23, the department says there have been 18 ShotSpotter gunfire-detection alerts  that led to  an arrest, and 65 guns have been recovered.

Burton, who represents the fifth district, compared ShotSpotter to the controversial facial recognition technology and questioned its value. He is also concerned about the cost of the technology.

“The police get so much money to spend on all this technology like (Project) Green Light and facial recognition, but has it made any of us actually safer? That same money could be going to fixing up rec centers and fixing up transportation for people. It seems like the police get to have new gadgets and technology when Detroiters have other needs right now,” he said.

Rodd Monts, the campaign outreach coordinator with the ACLU of Michigan, says he is concerned about ShotSpotter because the sensors have the ability to constantly record audio and any gunshot-like noise can trigger a police response.

“That does potentially open the door for them to collect other types of audio, so it could be used to surveil people without their knowledge,” Monts said.

Monts, who has been vocal about his concerns of over-policing and government surveillance, has been working with city officials to create the Community Input Over Government Surveillance (CIOGS) ordinance. If City Council approves it, the ordinance would give residents oversight of any surveillance technology used in the city.

Monts says the ordinance was drafted with technology like ShotSpotter in mind.

“It’s our position that if this technology is to be deployed in the city, there should be some standards around its use to protect from potential abuses or privacy invasion,” he said.

DPD Commander Michael McGinnis, who works in the ninth precinct, says that the only type of audio ShotSpotter monitors is gunfire.

“I think that’s really important to make sure it’s clear (it) doesn’t capture gunshots inside of buildings, so if someone is worried about it being used to spy on them in their house, it doesn’t capture any noises inside buildings,” McGinnis said.

As for the comparison to facial recognition technology and fears around wrongful arrests, McGinnis says he believes ShotSpotter is a great investigative tool, but a gunfire-detection alert is not the same as probable cause.

“We’ll have a detective or investigator come up to the scene to assess the situations that officers responded (to), they present a search warrant to the prosecutor, and once the prosecutor (is on) site, it goes to a magistrate for another overview,” McGinnis said. “Once it gets signed, then that’s how we will execute a search warrant.”

McGinnis warns that it’s too early to know how effective ShotSpotter is.

“I mean we’ve had great success with it, but I don’t think we’ll actually be able to measure the actual outcomes until we have more time under our belt,” he said.

The department plans to eventually use ShotSpotter in every precinct in the city. How do you feel about this technology? What questions do you have about it and how it is used? Let us know your thoughts on Twitter @BridgeDet313 and don’t forget to subscribe to our newsletter FOR FREE for more content like this!