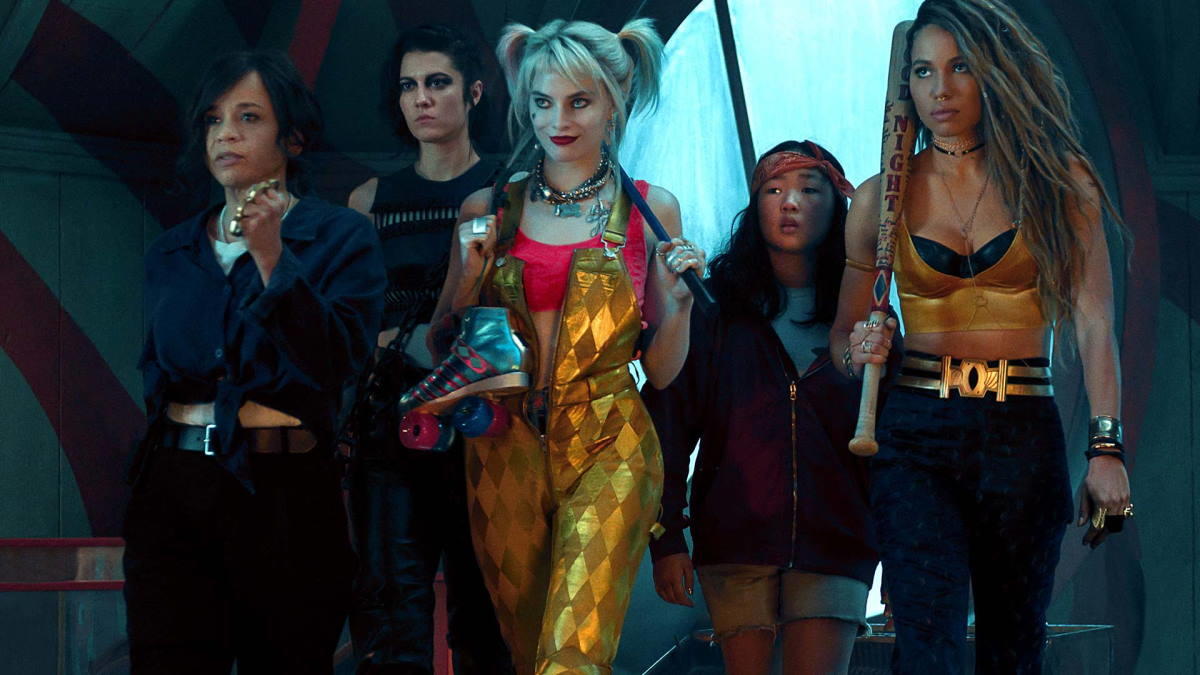 In an interview last year, Birds of Prey director Cathy Yan talked about how she had to fight to keep some of the films' most challenging moments from being cut. "I'll be honest: We had to fight to keep that scene because it was uncomfortable. It was risky, and we had to fight to keep it at all," Yan told The Hollywood Reporter. "There are cuts of the movie without it. I'm really glad that we kept it because I think it's important. I think that a lot of people have been very impacted by that scene.

"I think it's a huge turning point for Roman; it's a huge turning point for Canary, and the way that we shot it was hopefully not about the sexual violence upon the woman. It was more about Roman, what he's capable of and Canary seeing him for who he really is for the first time. Now, she can fully cut herself off from him, and I thought it was a really important scene. So, we fought for it."

In Birds of Prey (And The Fantabulous Emancipation of One Harley Quinn), it's open season on Harley Quinn when her explosive breakup with the Joker puts a big fat target on her back. Unprotected and on the run, Quinn faces the wrath of narcissistic crime boss Black Mask, his right-hand man, Victor Zsasz, and every other thug in the city. But things soon even out for Harley when she becomes unexpected allies with three deadly women -- Huntress, Black Canary, and Renee Montoya. The film stars Margot Robbie, Mary Elizabeth Winstead, Jurnee Smollett-Bell, Rosie Perez, Chris Messina, Ella Jay Basco, Ali Wong, and Ewan McGregor.

What do you think? Let us know in the comments. Birds of Prey (And The Fantabulous Emancipation of One Harley Quinn) is streaming on HBO Max in its original form.