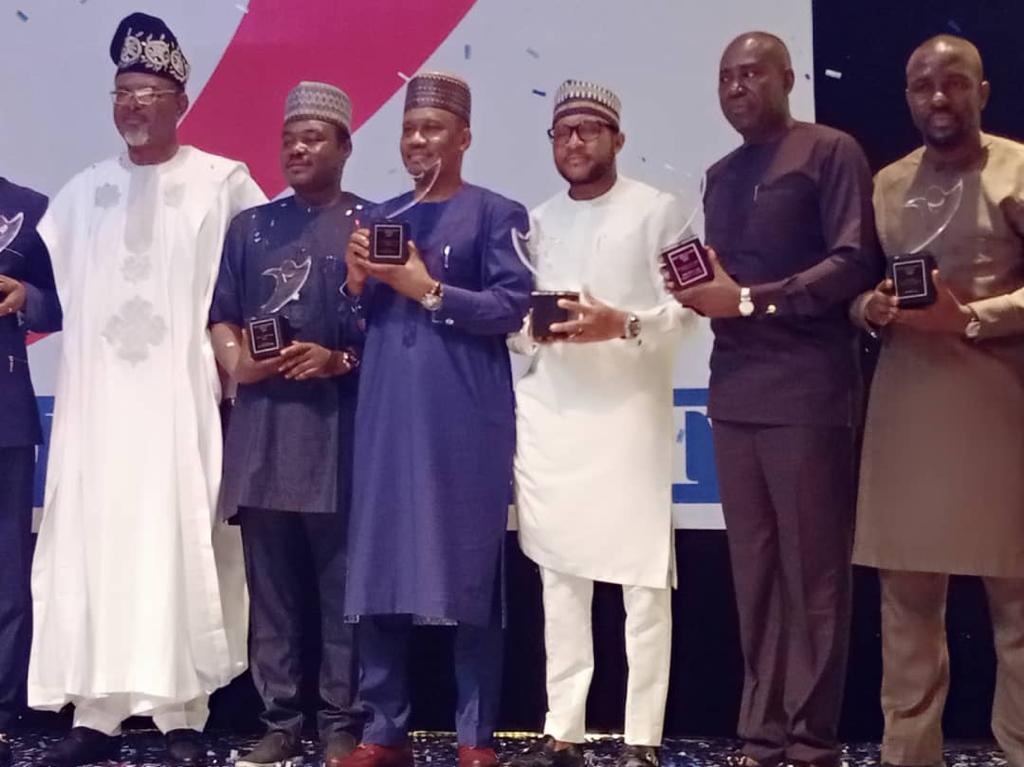 Prince Ogrih, being a major employer of labour and catalyst to economic growth and development as a developer and promoter of prime gated communities in Nigeria, was recognised and given the award of ‘Real Estate Personality of the Year Award-2020’.

Following the business mogul’s commitment to excellence in service delivery and abiding faith in business beyond profit has continued to attract local and international attention.

Some of the estates developed include the Plantation City, a princely estate in Warri, Delta State.

The award ceremony was the 10th edition of the Independent Newspaper Awards.

The Managing Director/Editor-In-Chief, Independent Newspaper, Mr Steve Omanufeme, said: “This year’s award focuses on people with exceptional performance in their chosen profession and walks of life. That is why it is themed: Recognising Excellence.

“Our Board of Editors specifically embarked on thorough and painstaking assessment exercise from which our distinguished awards recipients were selected.

“So, today we are here to celebrate you all for your services to Nigeria in your chosen fields. Indeed, you all have a rich resume of achievement worthy of emulation.”

In a related development, the Rotary International also recognised and commended Ogrih for throwing his weight behind activities of the organization towards improving the lives of Nigerians.

The commendation was contained in a letter jointly signed by President, Rotary International 2020-21, Holger Knaack; Chair, The Rotary Foundation, 2020-21, K.R. Ravindran, on behalf of the Board of Directors, which the organization acknowledged his (Ogrih) contributions towards supporting the work of Rotary International.

The letter reads in part, “As a Major Donor, you join an international group of compassionate people who are committed to serving others, no matter what the challenge is. Today — because of you — another generation of Rotarians can care for their communities in times of uncertainty and need.”

The business icon had also received various prestigious awards from major local and international organizations, including The Georgia Congressional Commendation Award, from the Legislative Black Caucus of the State of Georgia; The African Leadership Awards, by the UK-based African Leadership Magazine; The National Housing Awards, among others.

Through his foundation, Sam and Lauretta Ogrih Foundation, SLOF, he has continued to provide education support for over 1, 500 students in the South-South geopolitical zone of the country.

His support for primary, secondary, and tertiary education is premised on the fact that education holds the key to liberate the mind and set individuals on the path to greatness.

Meanwhile, as a man of vision he founded Delta Mega-Trend – a Real Estate Development and Civil Engineering Works Company in 2009, to help bridge the housing and infrastructure deficit in the country with offices in Delta, Lagos, Abuja, and Houston-Texas.