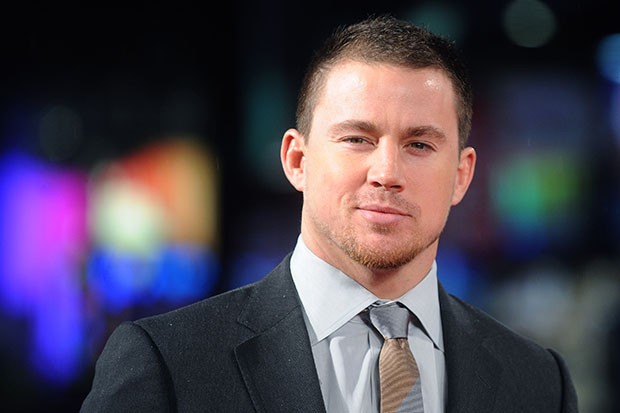 Long-time Magic Mike fans will be thrilled to hear that Channing Tatum will be gracing the big screen for a third time, in a new movie titled Magic Mike’s Last Dance.

Reacting to the upcoming stripperverse sequel, Warner Bros Pictures Group chairman Toby Emmerich said in a statement (via Deadline): “Is there anybody on screen more charismatic and appealing than Magic Mike? We’re thrilled to be back in business with Channing, Steven and their creative team to bring back Magic Mike’s wonderful combination of dance, drama, romance and humour.”

Tatum added: “There are no words for how excited I am to blow the doors off of the world of Magic Mike with Steven, Greg [Jacobs, producer], Reid [Carolin, writer], and the amazing people at HBO Max. The stripperverse will never be the same.”

“As soon as I saw what Channing, Reid, and the Magic Mike choreographic team did with the live show, I said we have to make another movie. Mike Lane’s dream of connecting people through dance must be realised,” director Steven Soderbergh added.

Here’s everything you need to know about Magic Mike 3 including release date, cast and trailer rumours.

A release date for Magic Mike’s Last Dance is yet to be announced.

Channing Tatum confirmed the huge news that Magic Mike 3 was happening on 29th November 2021, when he posted the front page of Magic Mike 3’s script on social media.

“Well world, looks like Mike Lane’s tapping back in. @hbomax,” he wrote.

The news comes almost eight months after it was revealed that HBO Max would be hosting an unscripted competition show based on the film series called The Real Magic Mike.

According to HBO Max, the show will be an “exhilarating and sexy series that will transform a group of men into real-life Magic Mikes”.

It will see “10 men who have ‘lost their magic’” faced with a bunch of tasks designed to boost their self-confidence, with the winner receiving a cash prize and getting to perform on the Magic Mike Live stage in Las Vegas.

How will I be able to watch Magic Mike 3?

The movie will premiere exclusively on HBO Max, following in the footsteps of Soderbergh’s 2020 feature Let Them All Talk.

Sadly, HBO Max is not currently available for viewers in the UK.

However, many HBO titles air in the UK on Sky and streaming service NOW on the same day they release on HBO Max, including the likes of Friends: The Reunion Special, and the upcoming Sex and the City sequel series, And Just Like That…, which is set for release on 9th December 2021.

Who will be in the cast of Magic Mike 3?

Channing Tatum is obviously set to reprise his role as the male entertainer in Magic Mike 3.

Unfortunately, the movie’s other cast members are yet to be announced.

The original film followed the titular character as he guided new recruit Adam (Alex Pettyfer) through the world of male stripping, though Pettyfer didn’t reprise his role in the film’s 2015 sequel.

Other cast members included Matthew McConaughey, Matt Bomer, Joe Manganiello, Kevin Nash, Adam Rodríguez and Gabriel Iglesias – with all five having appeared in the original film and its sequel.

There’s no word on whether these actors will return in Magic Mike’s Last Dance but, while it remains unknown, fans can remain hopeful.

Is there a trailer for Magic Mike 3 yet?

A release date for Magic Mike 3 is yet to be announced.

In the meantime, if you’re looking for something to watch, check out our TV Guide or check out our Movies hub for all the latest news and features.