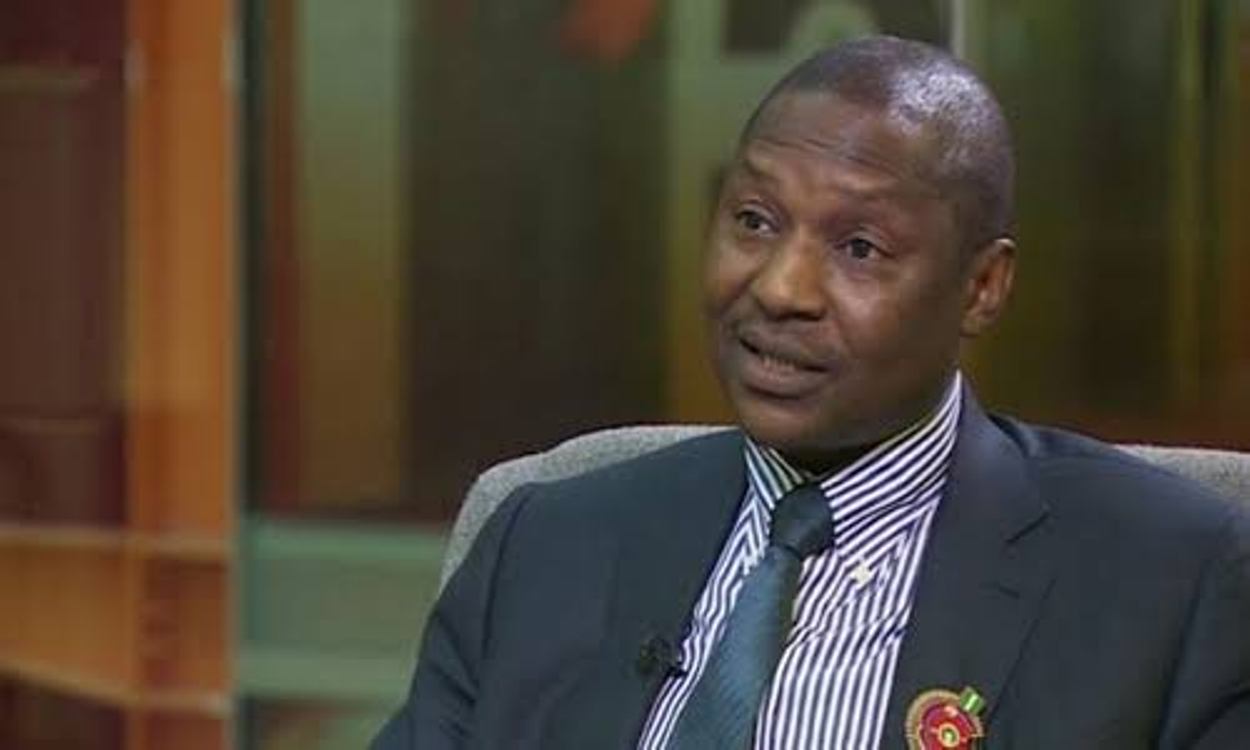 Minister of Justice Abubakar Malami,SAN, on Tuesday welcomed an ECOWAS Court judgment dismissing a case filed by the trustees of the Socio-Economic Rights and Accountability Project (SERAP) against the Federal Government.

Malami, in a statement by Dr Umar Gwandu, his Special Assistant on Media and Public Relations, said the judgment has saved Nigeria from payment of billons of naira for bogus claims.

He described the judgment as a clear vindication of the government’s efforts towards respecting human rights and international conventions.

Malami, therefore renewed the commitment of his office to protecting the rights of citizens in all ramifications as well as protecting the public interest in the discharge of all constitutionally recognised  mandate.

The judgment which was delivered on April 26, presided over by Justice Edward Asante with Justice Gberi-Be Outattara and Justice Januaria Costa as members declared the application inadmissible.

SERAP through its solicitors; Olufunmilola Falana (Mrs), Olusola Egbeyinka, of Falana and Falana Chambers had on April 4, 2016 filed an application at the ECOWAS against  “violation of human rights of Nigerians and other individuals.

Such rights according to the applicants included the rights to life, to security of the human persons, to the respect of the dignity inherent in a human being and right of property, guaranteed by Articles 1, 2, 3, 4, 5, 6 and 14 of the African Charter, Articles 1, 2, 3, 7, 8 and 17 of the Universal Declaration of Human Rights, Articles 2 and 6(1) of the International Covenant on Civil and Political Rights.

The Federal Government solicitors; T.A Gazali, SAN and Adedayo Ogundele all of the office of the Attorney General of the Federation, denied committing any violation against some groups.

The federal government argued that most of the issues were either settled, or at the appeal courts for further interpretation and final resolution.

NAZn reports that the court held that the applicants’ application lacks proper identification, Applicant’s locus standing in the matter cannot be sustained to admit the case for determination.

Consequently,the court held that the action cannot be admitted under such a fatal capacity of the Applicant and same is dismissed in its entirety”.

The court further observed that the applicant, an NGO has not been directly affected by the alleged violations, therefore it does not fulfill the requirement of being a victim on its own right”.