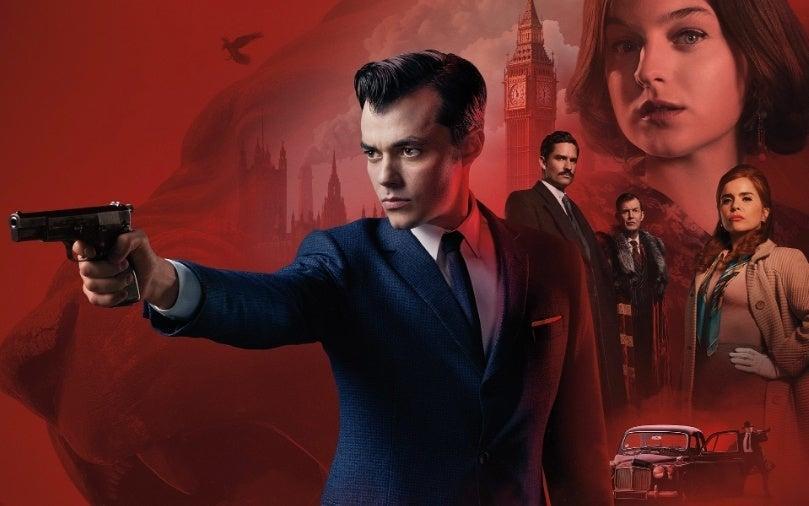 EPIX's Pennyworth television series, which will be moving to HBO Max for its third season in 2022, follows the adventures of a young Alfred Pennyworth well before he becomes the Alfred comics fans know and love, serving as Batman's beloved butler. Those adventures also continue on the pages of the spinoff comic, also titled Pennyworth, but it turns out, you don't necessarily need to be an expert on the television series to enjoy the comics. Writer Scott Bryan Wilson recently told ComicBook.com that he hasn't really seen the show himself.

Wilson explained that while he wasn't opposed to steering the comic to align more with the television series if that's what was asked of him, he wanted to make sure that he wasn't overly influenced by the show either. He wanted Pennyworth the comic to be its own thing.

"It's like with anything. There's a lot of stuff to watch and I just hadn't gotten around to watching it," Wilson said. "And then when I was thinking about the book, I wrote an Altered Carbon graphic novel for Dynamite. I had read the book Altered Carbon, but I didn't watch the show. I watched about 10 minutes of the first episode just to see what they did."

Wilson also teased that readers can expect "complete insanity" as Pennyworth enters its final issues. Issue four left Alfred near death in the Siberian snow, but there is apparently a lot more to come in the three remaining issues of the series.

"Well, I will say issue five, pretty fun, looks really good. That's out in a couple of weeks," Wilson said. "Issue six sees a character from the Batman universe. It's not Batman, but it's a character from the Batman universe, which some readers will maybe be excited to see. And then number seven is complete insanity, so hopefully, readers will dig it."

You can check out the description of Pennyworth #5, which goes on sale on December 14th, below.

"The continuing untold early Cold War adventures of Alfred Pennyworth, British spy! Alfred is reunited with one old friend, confronts another, and takes a meeting with his MI6 handler...or it could all be just a hallucination as he runs out of time and freezes to death, alone in the vast emptiness of the frigid north."