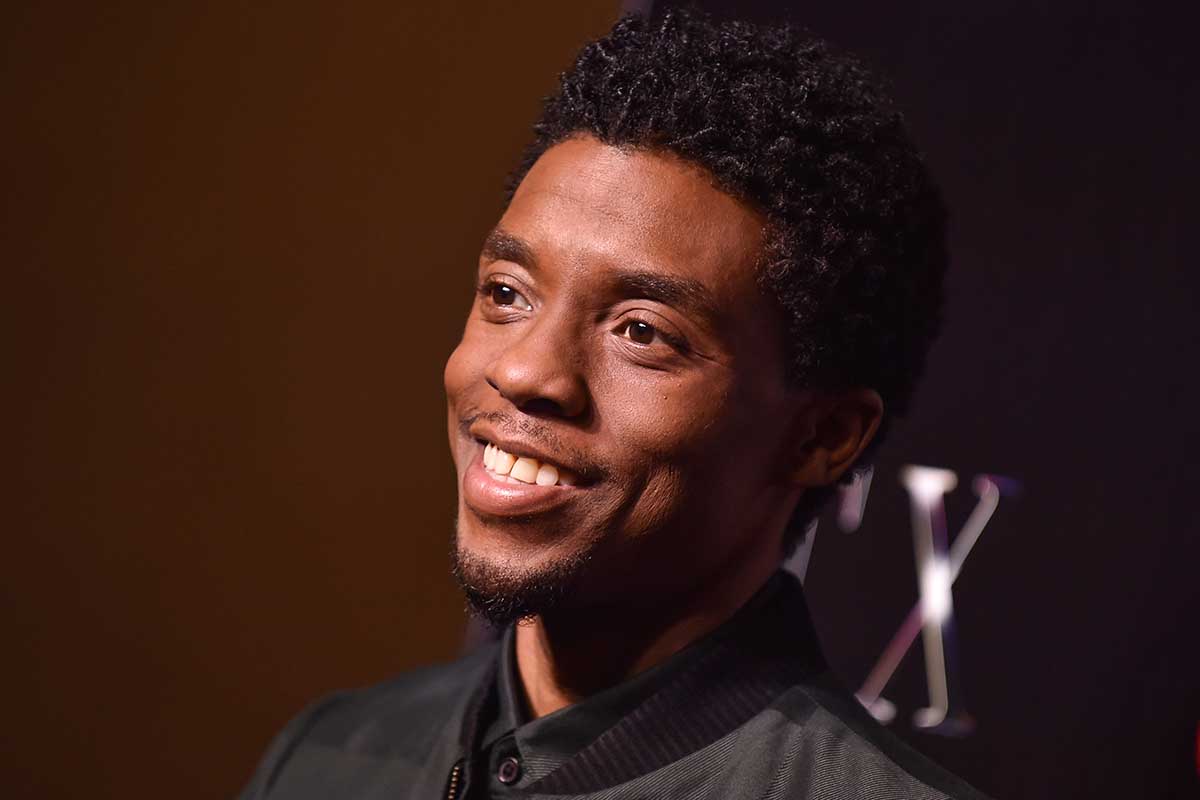 People of color will figure prominently in this year’s Oscar awards, and Detroit’s Black theater legacy and self-determination ethos is partially responsible.

Chadwick Boseman and Viola Davis received Best Actor and Best Actress nominations, respectively, for their roles in “Ma Rainey’s Black Bottom,” the Netflix film adaptation of August Wilson’s play by the same name. Boseman was posthumously nominated for the honor.

Playwright and Detroit-native Ruben Santiago Hudson wrote the film adaptation to “Ma Rainey,” which also was nominated for two Golden Globe awards this year, and won one. And Lloyd Richards, who grew up in Detroit and died in 2006, was Wilson’s mentor. He directed several of Wilson’s plays that chronicle Black life.

Detroit’s Black theater scene has played a critical role in producing a group of creatives who believed in shaping and preserving Black narratives in theater production. 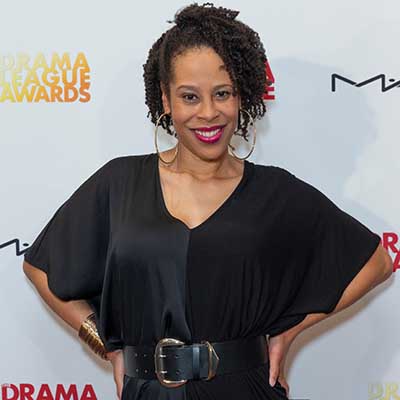 Dominique Morisseau, a playwright and actress, said Detroit has influenced her work. She sees the city as a place where Black creative expression can flourish.

“Detroit is a city of Black people who have given so much to the arts,” said Morisseau.

“Not just theater, music and Motown, but all of the arts. And I think a lot of it comes from knowing we had to make those opportunities for ourselves.”

Morisseau is currently the executive artistic producer for the Detroit Public Theatre. The Tony Award-winner wrote “Ain’t Too Proud,” “Sunset Baby” and “Pipeline.” She also completed “The Detroit Project,” which is a cycle of three plays set in the city — “Paradise Blue,” “Detroit ’67,” and “Skeleton Crew.”

Detroit has always had a vibrant performing arts scene but its Black theater scene began to take shape in the early 1960s, when artists created a permanent home for Black theater. In 1962, Woodie King Jr., Cliff Frazier, and David Rambeau formed Concept East, a theater company for Black directors, actors and playwrights. 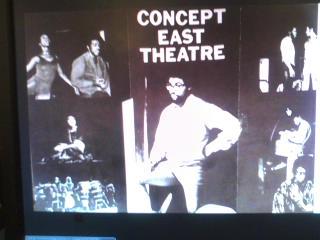 In a 2007 article in Black Masks Magazine, Frazier described a professional theater environment for local writers, directors and costume designers.

“In the so-called legitimate theaters, such as the Vanguard and Northland Playhouse, Black actors were cast only if a play had a specifically Black role,” Frazier wrote.

Concept East would officially have a home in 1962 at 401 East Adams. At that time, the location was in a Black neighborhood on the city’s east side. In its first season, the theater showed nine plays, Frazier said. Those plays included “Spoof in Spades,” “Blues Concepts” and “Please Don’t Talk About Me When I Am Gone.”

Frazier recalled the early success of Concept East as a triumph for Detroit’s Black theater talent.

“Those were magic moments. This was our theater. We made it. We controlled it,” Frazier wrote. He saw the endeavor as an act of self-determination.  Playwright Ron Milner, actor Ernie Hudson, actress S. Epatha Merkerson and news commentator Tony Brown all passed through Concept East in their respective careers.

Concept East wasn’t the only Black theater in Detroit. Soon, Black theater groups like the Harmonie Park Playhouse, the Ashby Players and Spirit of Shango came along and added to the thriving dramatic environment.

King said he appreciated having a place where Black people could tell their own stories.

“No one should be able to stand above you and say, ‘No, no, I want to do this play. I don’t want to do that play,’ especially if they’re white,” King told BridgeDetroit.

King would eventually leave Detroit to start The New Federal Theatre in New York, which celebrated its 50th anniversary in January. King said, unfortunately, Black creatives couldn’t always find what they were looking for in Detroit.

Success in theater: Detroit and beyond

Some actors, directors and producers who got their start in Detroit would find their way to national prominence after leaving the city. Some contemporary names include actor Otis Youngsmith, comedian David Alan Grier, actress Simone Missick, comedian, actor and producer Keegan-Michael Key and Santiago-Hudson.

But not everyone leaves Detroit to make their mark.

Gary Anderson, who came to Detroit from Ypsilanti in the 1980s to attend Wayne State University’s theater program, co-founded the Plowshares Theatre in 1989. Anderson currently serves as the theater’s artistic director. He has seen lots of theater companies come and go and understands why talent leaves.

“Starting a theater, like any business, is hard. Imagine doing it with subject matter and telling stories that aren’t approved by the funding sources, which are mostly white institutions,” Anderson said.

Anderson said those realities also mean Black theaters have to fight to have their stories, playwrights and actors seen as “legitimate” to white funding sources.

Anderson thinks that Black theaters, and creatives in general, would be better off giving their time and money to institutions whose sole purpose is to promote and support art by people of color.

Morisseau said she also believes people of color must be in leadership roles, otherwise there are some stories that won’t be told. 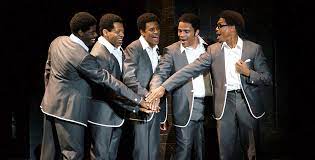 “We need to own our own narrative. When other people are telling your story for you, they’re going to leave a lot of the humanity out, so we have to tell our stories, and we have to show up for our stories. We have to be the gatekeepers of our own culture,” Morisseau said.

Despite the many challenges, Detroit’s tradition of Black theater lives on. Aside from writing, Morisseau says she plans to open a studio space for Black creatives to work in Detroit. She also wants young creatives to study the Detroit greats for inspiration.

“We have to study our playwrights and study our local poets, like we study international writers,” she said. “That’s how you keep the culture moving forward.”